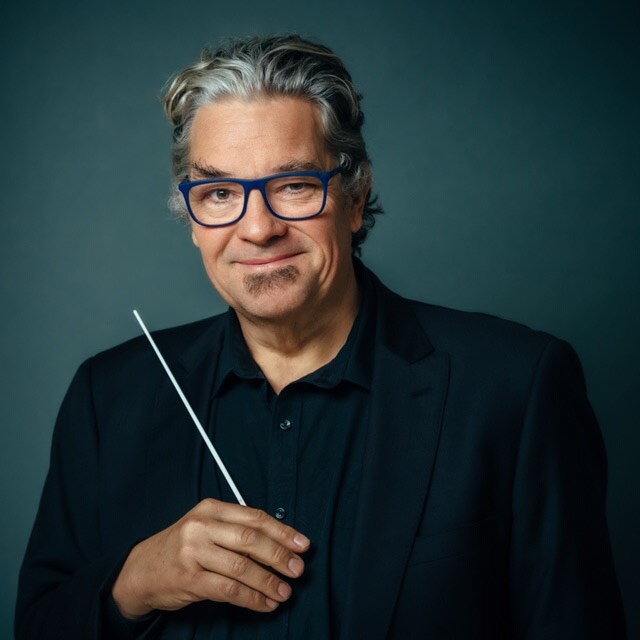 Rob took up the position of 2nd Horn in the Sydney Elizabethan Orchestra (Now the Opera Australian Orchestra) in 1986 and was appointed Associate Principal in 1988.

During his time in Sydney he played with the Sydney Symphony Orchestra and Australian Chamber Orchestra as well as Chamber Music, Musicals and many soundtrack and jingle recordings.

Rob is very active as a teacher. He is currently Horn Teacher at UWA and gives clinics and workshops for schools and the Perth Horn Society where he is the Artistic Advisor.

When he is not playing or teaching horn he is busy repairing and servicing brass instruments!